Skip to content
BINGO PLUS IS NOW AVAILABLE ON LOADCENTRAL 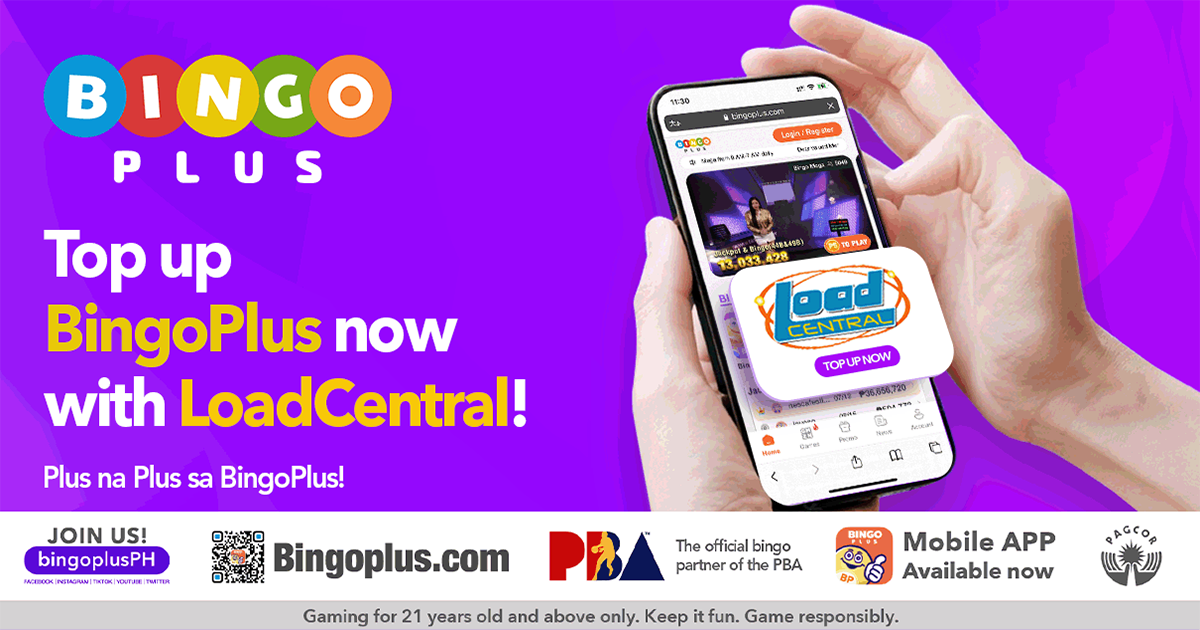 1. A single card has 5 rows and 5 columns; each box is filled with 1 number, and the center box has no numbers, which is called “free space”, and is being filled automatically.

2. The numbers in a single card range from 1-75, and no number is being repeated.

5. Player can also make their own favorite cards (DIY) to play.

a.) Jackpot refers to forming a Blackout pattern within 44 balls (44th ball or less)

b.) Bingo refers to the winning of a Blackout pattern formed within 49 balls (49th ball or less). A corresponding consolation prize will also be given away respectively to 1TG player(s), who is 1 number short of the blockout pattern. 1TG and 2TG prizes only appear together when there is “no Bingo winner”. If someone wins the Bingo, there will be no 1TG and 2TG prizes.

The game will always draw a minimum of 44 balls to complete the Extra Pattern gameplay and a maximum of 49 balls to complete the Bingo. The game ends when there is a Bingo winner after the 44th ball for the Extra Pattern is called. As an example, if someone wins the Bingo before the ball calling reaches 44 balls (e.g. 42nd ball), and someone formed the Blackout pattern winning the Bingo, the ball calling will continue until all 44 balls are completed (Extra Pattern game requires 44 ball calls). If the ball calling of 43rd ball and 44th ball allows the player to form the Blackout pattern, the player will not be considered as a winner.

The option is only available for Bingo&Jackpot gameplay players. Players are entitled to up to 5 extra balls without extra charge.

HOW TO PLAY BINGO 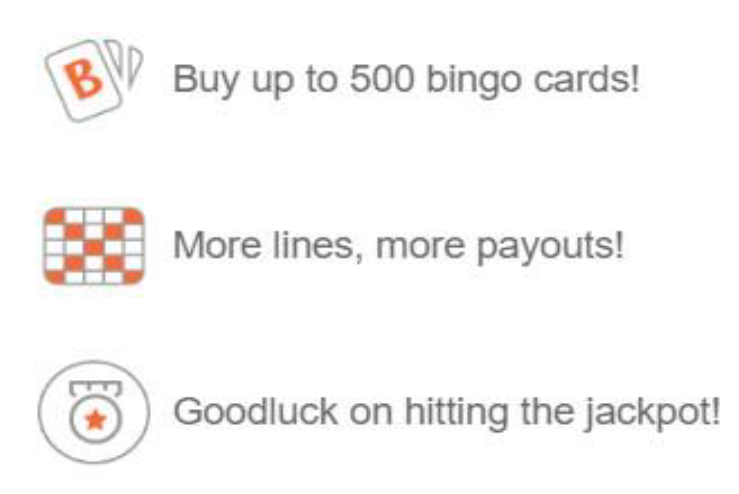 **Note: 1TG BINGO & 2TG BINGO prizes will only appear when no one wins in BINGO within 49balls.

HOW TO PLAY GAME PATTERNS 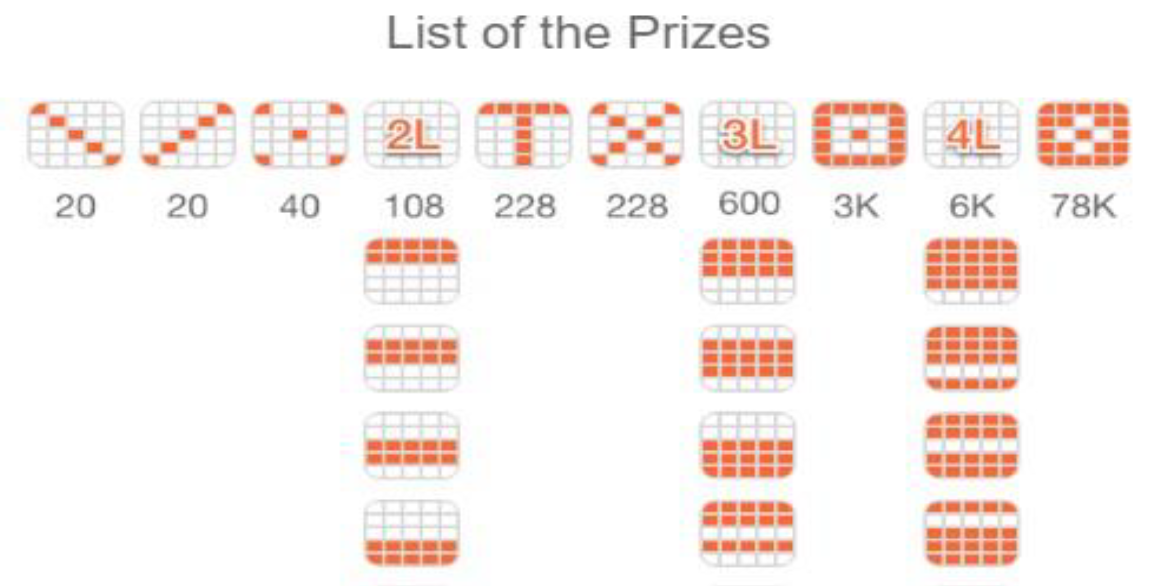 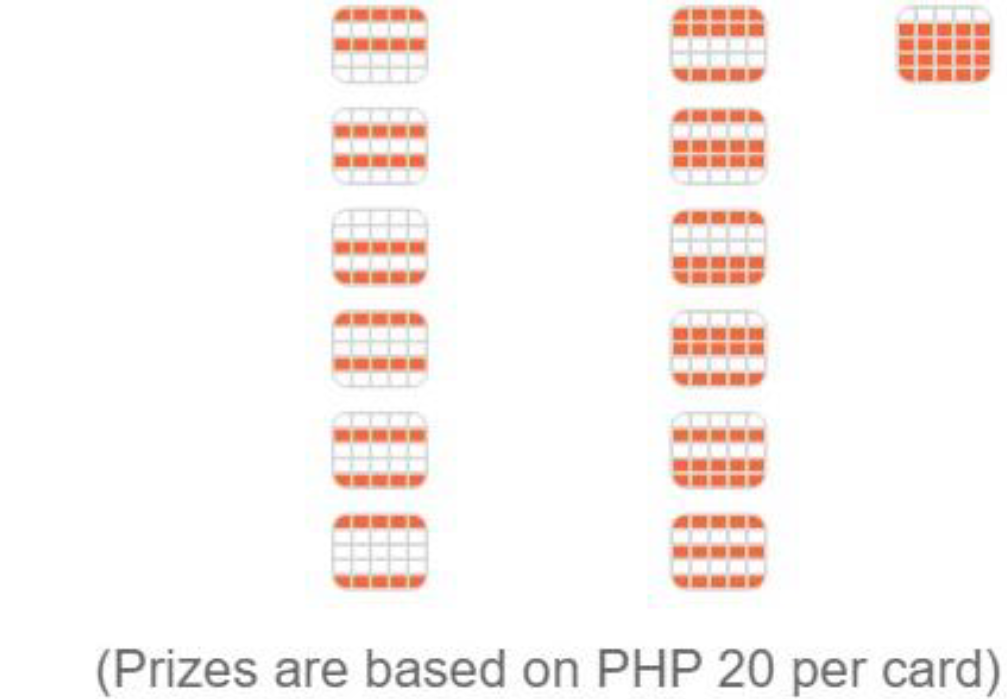